Lahore, June 27: Pakistan's anti-graft body has filed a corruption case against deposed prime minister Nawaz Sharif and three others for their alleged involvement in the illegal allotment of land in Punjab province about 34 years ago.

An arrest warrant has been issued against the 70-year-old three-time premier who is in London for medical treatment.

The National Accountability Bureau (NAB) has approached an anti-corruption court to declare Sharif a proclaimed offender since he did not respond to any of its summons.

In 1986, when he was the Punjab chief minister, Sharif had allegedly allotted 54-'kanal' land in Lahore to Mir Shakilur Rehman in violation of rules.

Rahman, who was arrested on March 12, is on judicial remand.

In the reference, Sharif and the two officers were accused of the misuse of authority in allotting the precious land along the canal to Rahman in violation of the rules.

Sharif had left for London in November after the Lahore High Court granted him four-week permission to go abroad for treatment.

He had submitted an undertaking to the court to return to Pakistan, citing his record of facing the law and justice, within four weeks or as soon as he is declared healthy and fit to travel.

Last month, a fresh picture of ‘ailing’ Sharif having tea at a London cafe along with his family went viral on social media, sparking a debate on his health with the ruling Pakistan Tehreek-i-Insaf members demanding his return to face corruption cases.

In the picture, he was seen sitting at a roadside café with his granddaughters. He sported a blue salwar-kameez and a cap and apparently looked in good health.

Sharif was given bail in the Al-Azizia Mills corruption case, in which he was serving a seven-year sentence in Kot Lakhpat Jail.

He was also given bail in a money-laundering case to facilitate his travel abroad.

His daughter Maryam Nawaz had said that her father was a high-risk patient; therefore, his cardiac catheterisation/coronary

intervention had been postponed due to the novel coronavirus pandemic. -Agencies

NEW DELHI, 23 Sept : India and France on Friday concluded an Inter-Governmental Agreement for the purchase of 36 Rafale fighter jets at a cost of €7.87 billion, the first fighter aircraft deal since the purchase of Sukhois from Russia in the late 90’s. The deal was signed by Defence…
more

Let's fight battle to build a better nation and see who wins: PM Modi to Pakistan

Mohua Chatterjee| TNN | Updated: Sep 24 : KOZHIKODE: Prime Minister Narendra Modi on Saturday broke his silence on the Uri terror attack and tore into Pakistan for its role in supporting terror in the region. At his first public rally since the Uri incident, PM Modi challenged Pakistan - not at conventional war - but in…
more

KOZHIKODE,September 25 : The BJP on Sunday reinforced Prime Minister Narendra Modi’s message to Pakistan, with party president tabling a statement on the terrorist attack on Uri, positing it as one in a decade-and-a-half of terror strikes against India by Pakistan. BJP president Amit Shah described Pakistan as a country…
more

Pakistan not getting support in UN on surgical strikes issue: Akbaruddin

UNITED NATIONS, Oct. 1 : India has said that Pakistan approaching the United Nations on the issue of surgical strikes by the Indian Army across the LoC has not found any resonance in the world body and rejected claims that the UN mission monitoring ceasefire “has not directly observed” any firing…
more

DEHRADUN/NEW DELHI, Oct, 2 : Pakistan is like a patient who has been given anaesthesia and doesn’t know that surgery has already been done on him, Defence Minister Manohar Parrikar said on Saturday. The Minister’s remarks are first comments from a member of the Cabinet Committee on Security (CCS) following the…
more

Baramulla: It was a terror attack, not a case of friendly fire, says Indian BSF

NEW DELHI, Oct. 4 : The Indian BSF denied reports of "friendly fire" resulting in casualties during the terror attack on the Baramulla camp even as speculation swirled about tense nerves leading to firing late on Sunday night. The border force said terrorists struck at a joint Army-BSF camp and this claimed the life of one…
more 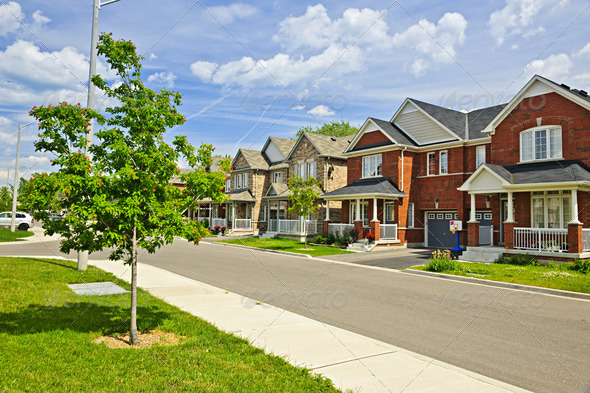 Tokyo (Japan), Sept. 13: A new leadership assumed responsibilities at the Non Resident Nepalese Association (NRNA), Japan on Sunday. The new office bearers took oath of office and secrecy after a long fought battle resulting from dissatisfaction from those who…